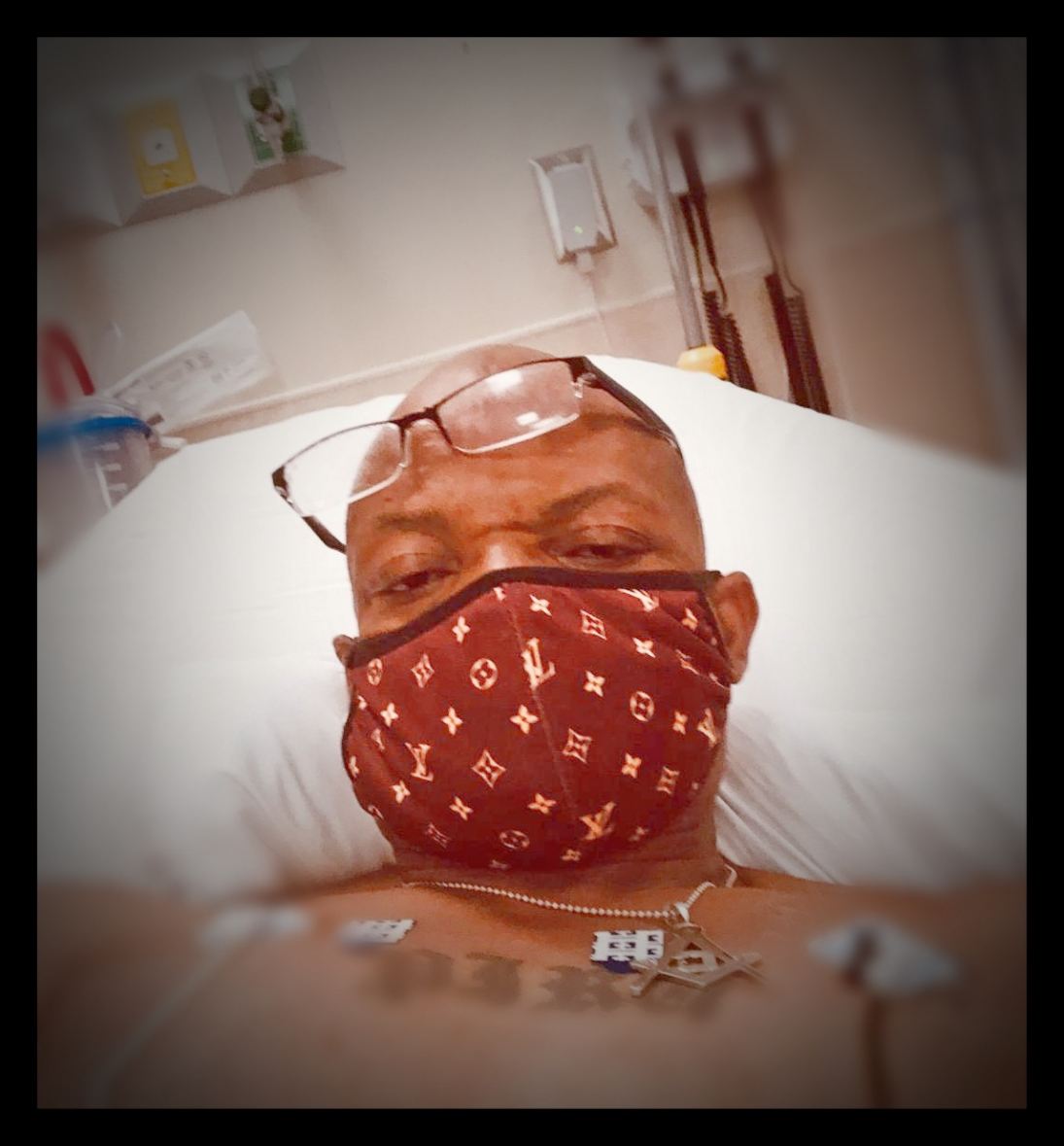 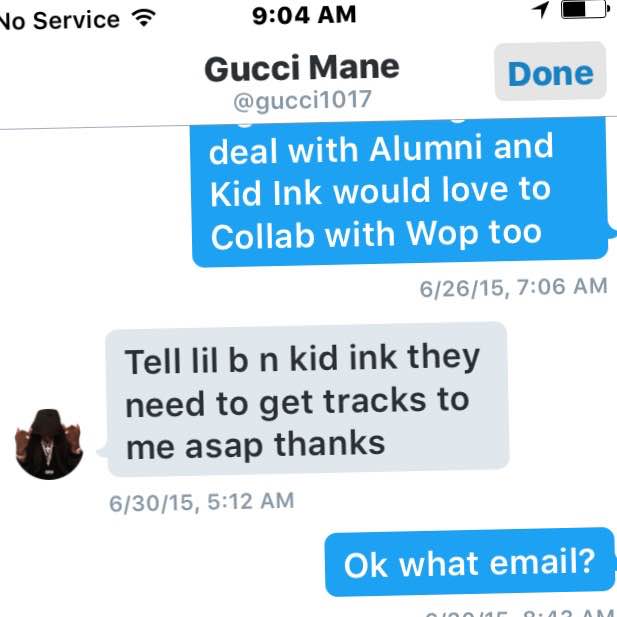 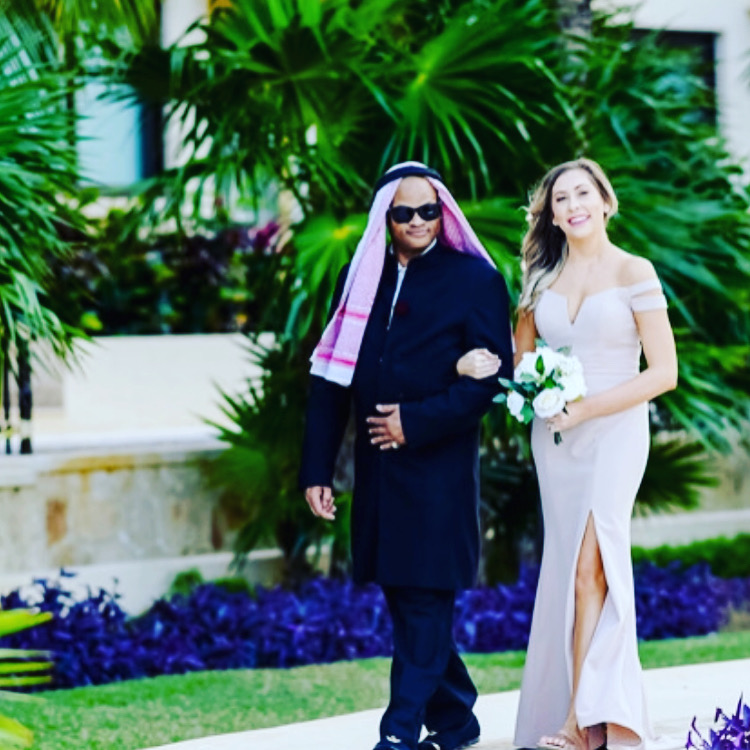 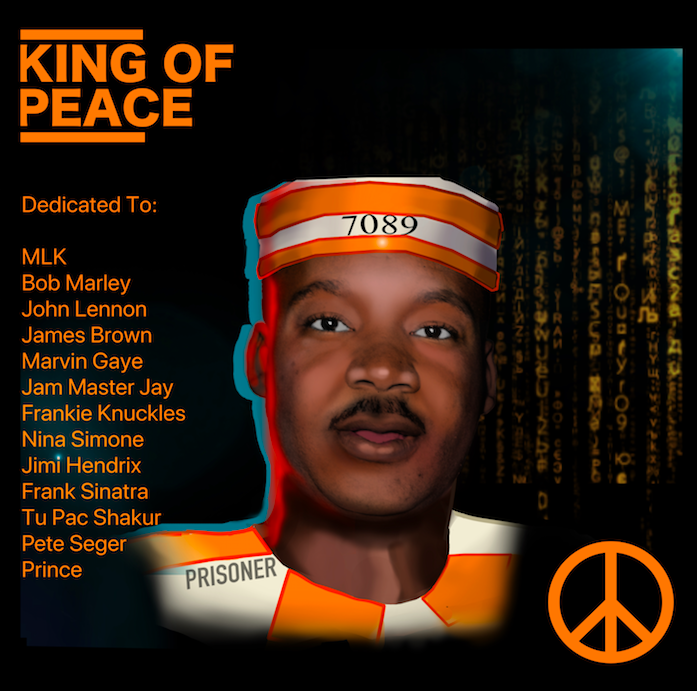 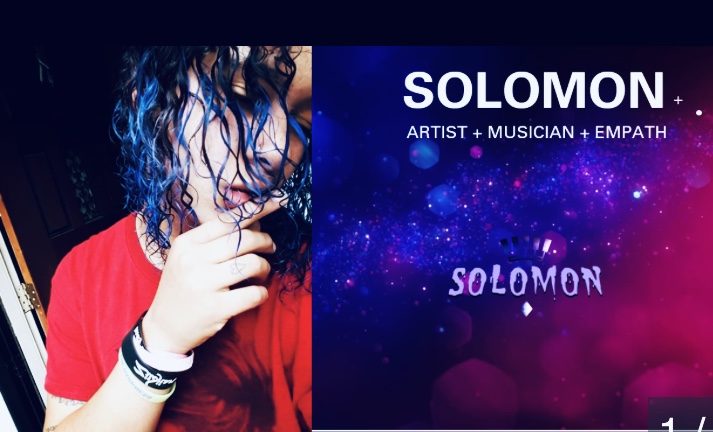 Tomorrow is not promised to you, so do TODAY what needs to be done. Live, Laugh & above all things LOVE. "Mack Drama"
LOS ANGELES - BostonChron -- New York — Sony Music and MDR Records announces the hospitalization of MDR Records CEO "OG Mack Drama."

On August 16, 2020, Mack Drama Records CEO, Mack Drama, suffered two consecutive heart attacks. The CEO had been in his home when he realized he felt weak and dizzy. Eventually, OG Mack Drama was hospitalized and received ER treatments to stabilize him. After stabilization, he was scheduled by his medical team for heart surgery. The emergency surgery was successfully implemented. Since then, he has been resting, signing new acts; and simultaneously reviewing several medical and business endeavors, from his private hospital room.

More on Boston Chron
In an effort to motivate his executive team, even during challenging medical times, he communicated to some of: "Life must go on, and we all should evaluate our health, business contingency plans, family and estate planning. To ensure that all are at optimal levels of implementation and ready to execute at a moments notice. We plan to begin but few ever have an exit strategy, I do!"