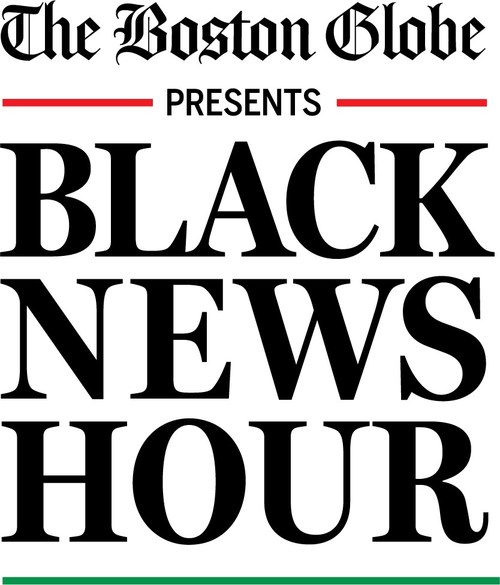 BOSTON, Sept. 23, 2021 /PRNewswire/ -- The Boston Globe announced today the launch of Black News Hour, a new one-hour radio show that will bring local Black stories and historical moments to the forefront of conversations.

"At the Globe, we understand the importance and crucial role that Black press has played in reporting the hardships and achievements of Boston's Black community," said Peggy Byrd, Chief Marketing Officer at Boston Globe Media. "Collaborating with BBN is a vital part of ensuring that we are supporting independent Black media outlets and highlighting the multitude of stories existing in the Black community."

More on Boston Chron
"We created Boston Black News to provide a more nuanced portrait of the lives of the Boston Black community to counteract the predominately negative or otherwise bigoted stories of our community reported by mainstream media," said Pastor Bruce Wall, Founder of Boston Black News and Black Praise Radio & TV. "We are very excited that The Boston Globe is joining our ever-expanding roster of news and information programming available for every listener in metro Boston."

Monthly episodes will air on Fridays at 8-9 a.m. ET on WBPG-LP 102.9 with video streaming at www.bostonblacknews.com, and www.bostonpraiseradiotv.co.