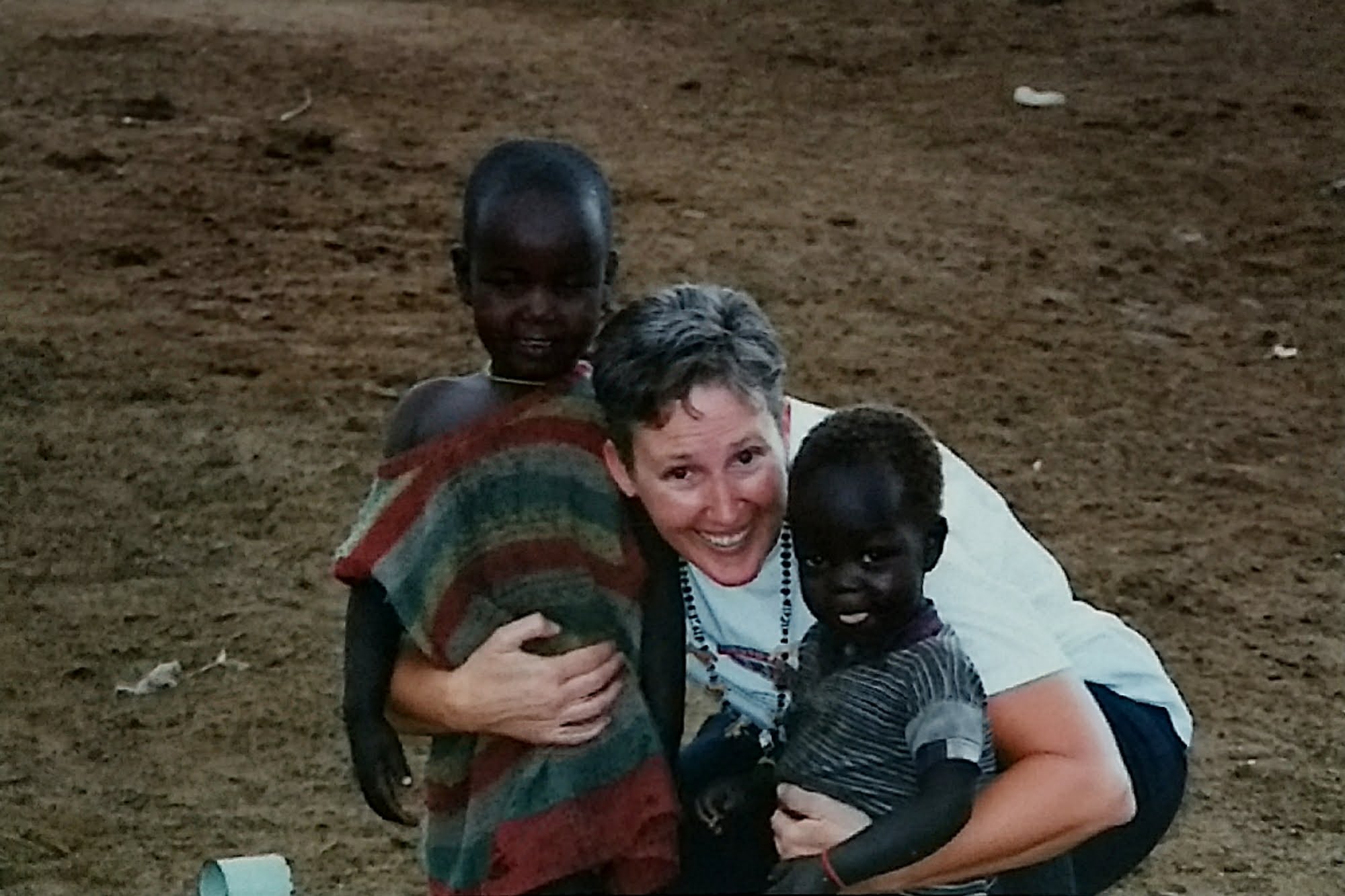 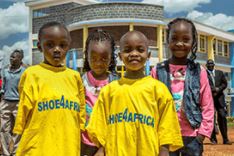 The Juli Anne Perry Foundation is breaking ground on December 24th on the first Sub-Sahara Africa children's cancer hospital and asking for your support in saving the lives of the many children dying of cancer.
CASTLE ROCK, Colo. - BostonChron -- Never, never, never give up", a quote by Winston Churchill and the mantra of Juli Anne Perry (of Castle Rock, CO) as she fought breast cancer. It also became the mantra for the amazing undertaking in the building of the children's cancer hospital in Kenya, Africa. Juli lost her battle with cancer but her winning spirit defined a legacy that carries on in the building of a 152-bed hospital.

"I still remember the day we found out about her diagnosis." Doug Perry, Juli's husband of 22 years recalls. "While we were coping with the diagnosis, it became our combined wish to make a difference by serving others." They started a non-profit organization to assist others battling cancer and even though Juli was quite ill, she competed, raised money and awareness while running in the New York City marathon with Doug by her side. It was also while hiking Mt. Kilimanjaro, Juli fell in love with Africa and the people there, especially the children. With Juli's passing, the foundation focused on its most ambitious project; the construction of a hospital dedicated to making a difference with African children with cancer.

More on Boston Chron
FACT - 9 out of 10 children with cancer in Sub-Sahara Africa will die versus 1 in 10 in the United States.
FACT - Kenyan children who die, do so without seeing a healthcare provider because of availability.
FACT - The Shoe4Africa-Juli Anne Perry Children's Cancer Hospital is the first in Sub-Sahara Africa with a population of 1.4 billion.

Doug continued to run marathons and while running in another New York City marathon, he met the CEO and founder of Shoe4Africa, Toby Tanser.  A friendship and bond with Toby quickly formed and their shared commitment to make a difference in the lives of African children.

Toby Tanser comments, "Pediatric cancers in Kenya is like Aids, Ebola, Malaria and COVID rolled into one. The children dying of cancer is an embarrassment to humankind.  This children's cancer hospital will make this deadly disease something fightable for the children of Africa."  Doug adds, "Our goals are united and our focus to build this children's cancer hospital in my wife's name, is becoming a reality!"

More on Boston Chron
Along with many local donors (including the Juli Anne Perry Foundation), large and small, groundbreaking will take place the day before Christmas. But we can use your help! Your donation, however small, will ensure that the children of Africa will get the medical help they need to fight cancer. FIGHT LIKE JULI and make a difference in the lives of the children.

DONATIONS CAN BE MADE BY VISITING:  www.shoe4africa.org