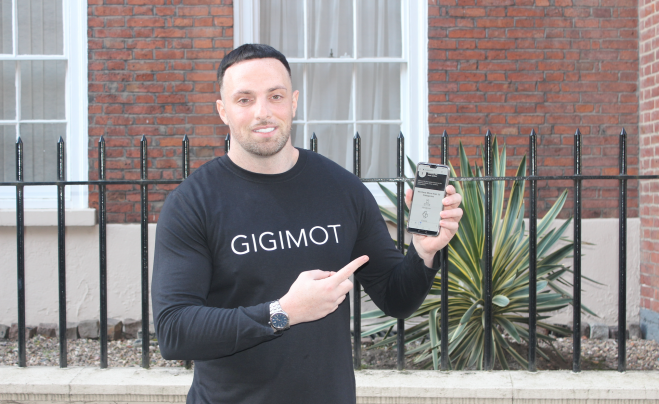 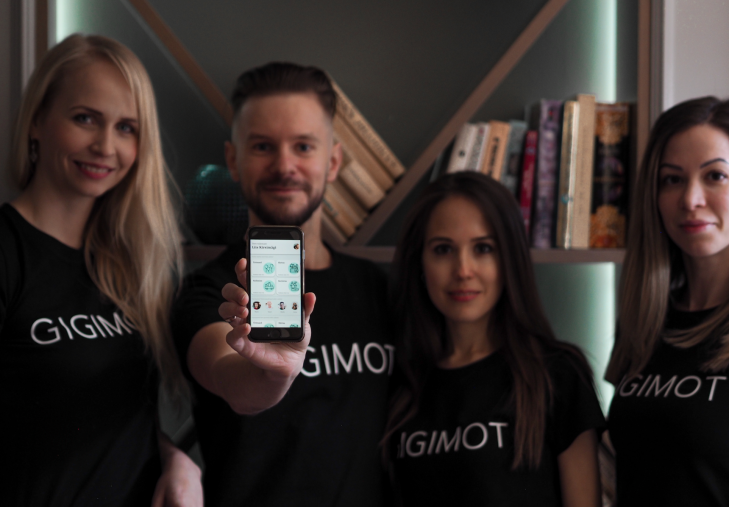 Henry adds a wealth of experience having built and exited successful startups globally such as JUST EAT, TheEntertainer, Talixo and Gett.
BELFAST, Northern Ireland & TALLINN, Estonia - BostonChron -- Gigimot, a Tallinn based startup have announced Henry Joseph-Grant, an award-winning entrepreneur and CEO/Co-Founder of Belfast based startup Alpha Exploration Co, has joined the company as an investor and board advisor. In this capacity, Joseph-Grant will advise the company on its strategy.

The company provides a platform to connect users with vetted local on-demand service providers at the tap of a button.

"We're thrilled Henry has joined us as our advisor and investor. He brings vast experience in building and scaling tech startups in addition to his world-class knowledge of commercial, product and operational strategy," said Arseni Santashev, CEO of Gigimot, "We've already seen how his experience, strategic approach to product building and growth will accelerate our upcoming product launches, help us expand and become a driving force in the future of work and lifestyle." he continued.

More on Boston Chron
Henry Joseph-Grant commented. "I've recently relocated back home to Northern Ireland to launch my new startup after several years in Berlin, due to doubling down on that, I've scaled back on the other projects I'm involved in, so when Arseni initially approached me for help, It was a polite, firm no, however, he was persistent and I was very impressed with the calibre of the team, which is diverse, mostly female and based in Tallinn" He continued "Estonia has many parallels with Northern Ireland in terms of population size, exceptional talent and huge potential, the Gigimot team are a perfect example of this, a highly credible, experienced and compelling team, with a sprinkle of kick-ass alumni from Estonian unicorn Transferwise. They've demonstrated to me they can execute on a clear vision and I believe they have the potential to go all the way, so it's a pleasure to join them on their journey"

More on Boston Chron
Gigimot connects customers with local on-demand service providers at the tap of a button, but we are more than just a marketplace. We're on a mission to shape the future of work and lifestyle 2.0, helping millions of people who lost their jobs due to the pandemic get back on their feet and get quality, paid work.

Henry is CEO/Co-Founder of Belfast based stealth startup Alpha Exploration Co. He's a globally recognised entrepreneur who was named in the Top 25 UK entrepreneurs by Smith and Williamson. Previously he was part of the team that built Just Eat from startup to $2.44Bn IPO, then going on to scale/exit and advise various successful tech startups across the world.