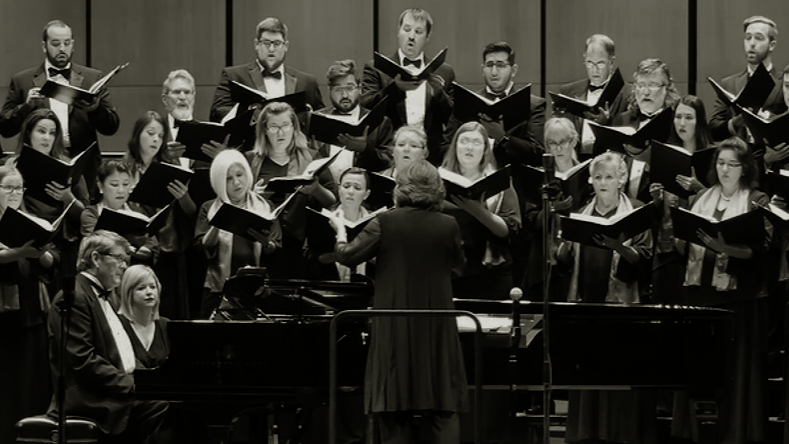 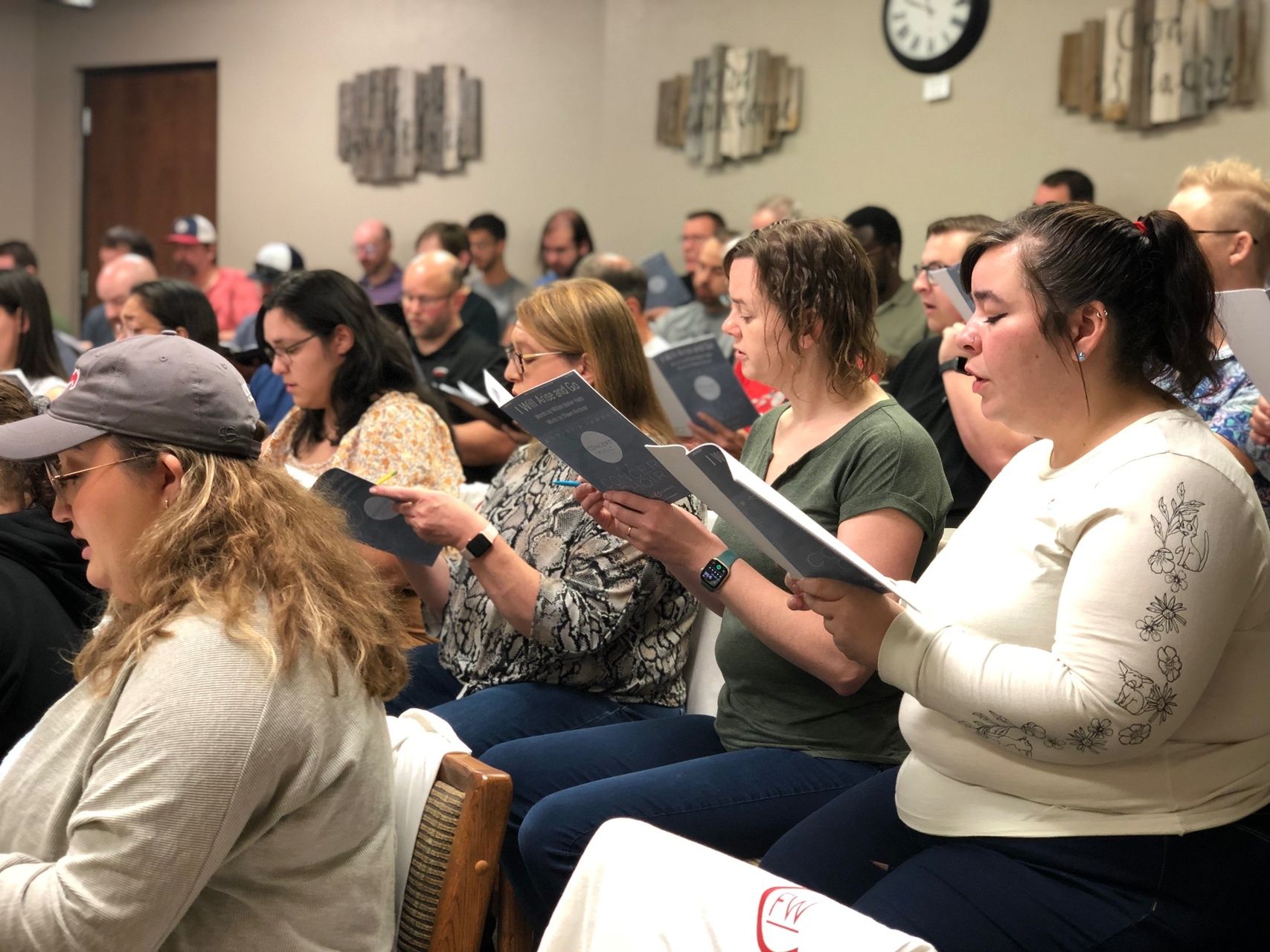 American Treasures, with Shawn Kirchner
Master choral composer and arranger Shawn Kirchner headlines the fall concert as the guest artist, accompanying his compositions at the piano and premiering a commissioned work in honor of the FWC's 60th anniversary. The fall concert includes Kirchner's jazz, bluegrass, gospel, and folk-infused music, along with other gems of American composition by Dello Joio, Lauridsen, and LaBarr.
A Babe Is Born

More on Boston Chron
The FWC returns for three concerts that include holiday favorites from the past 60 years, including carol arrangements by American composers Hagenberg, Forrest, and Culloton, traditional English works by Holst and Mathias, and thought-provoking and impactful pieces by Powell and Memley. The concert also includes an audience favorite, a carol sing-along with a rollicking "Jingle Bells."
Mozart Requiem: Masterworks Concert
Recognizing the 230th anniversary of Wolfgang Amadeus Mozart's posthumous premiere of this unfinished masterpiece, the Fort Worth Chorale concludes its 60th anniversary season with a performance including full orchestra. Other featured pieces in the concert include revivals of FWC's favorite works from the past 60 years, including Handel, Brahms, and a brand-new commissioned piece by Taylor Scott Davis.
About the Fort Worth Chorale

More on Boston Chron
Founded in 1962, the Fort Worth Chorale is the premier civic chorus of Fort Worth. Under the baton of director and conductor Dr. Karen Kenaston-French, the FWC is a 70-voice choir performing classical repertoire and popular music at numerous concert venues across the North Texas area.

Season and single concert tickets are on sale now at www.fortworthchorale.org/concerts-and-tickets or 817-485-2500.