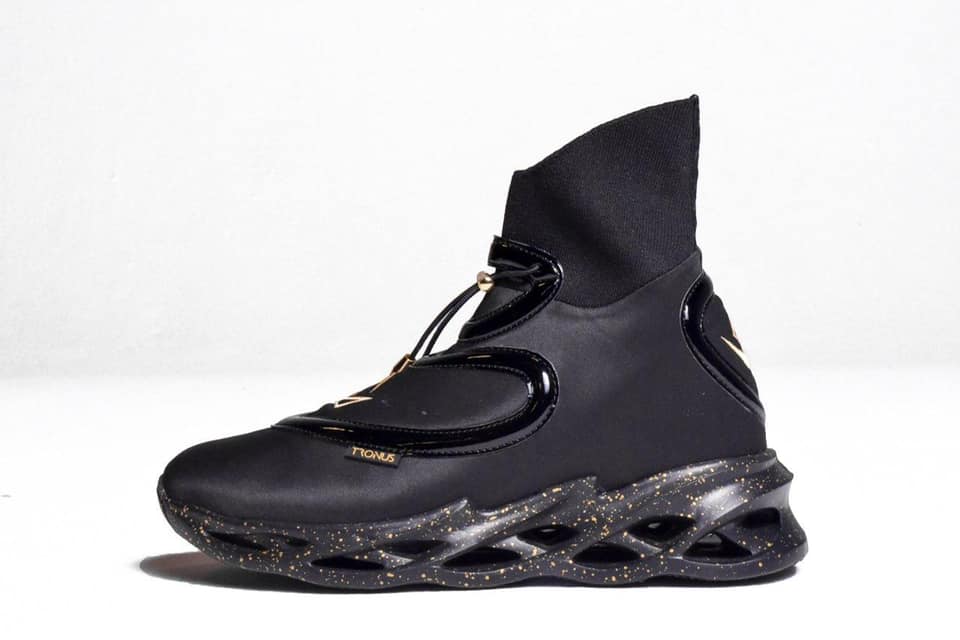 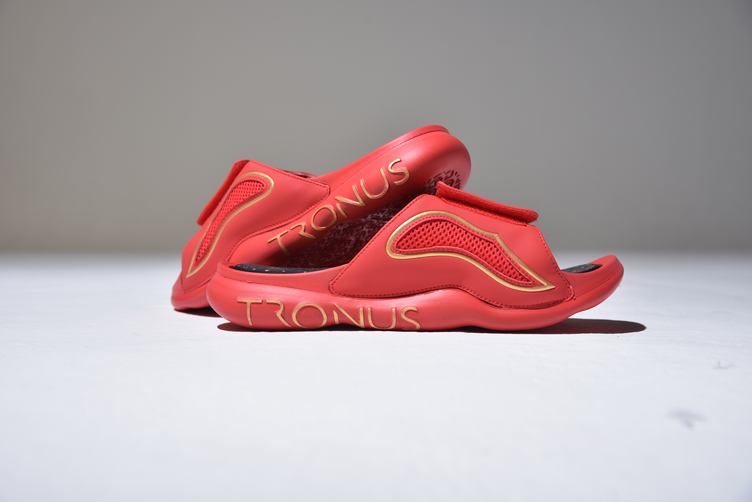 Launched during the height of the pandemic, this startup owned and run by Black women, is carving out a space for itself in an industry where the biggest names in the game are massive giants and making noise as a newcomer is basically unheard of. Proclaiming itself the "Future of Footwear", TRONUS leapt over every hurdle in its first year, right into the winners circle.
ATLANTA - BostonChron -- This week marks the first year anniversary for TRONUS; the first sneaker company owned by a professional female athlete. From a numbers standpoint what this disruptive brand has accomplished is worth noting. "I read that the leading company [in athletic footwear] sold $8,000 worth of running shoes during its first year in 1964. I calculated inflation, and that'd be a little over $70,000 today.", said COO - Cynthia Cureton-Robles. TRONUS surpassed that figure within its first 4 days of operation. Since, they've continued to prove that this is a brand to watch.

And that's just numbers. The numbers, impressive as they are, only draw the outline. The full picture of the TRONUS story is much more vibrant than sheer stats can express. TRONUS is owned by Santia Deck, a professional athlete and fitness trainer turned successful social media personality . . . and now CEO. Cureton-Robles, also Deck's business manager and mother, has been steadily expanding operations since the company's inception. They look to this upcoming year with excitement after a debut year that has held many impressive milestones. The company launched to an impressive pre-order period; successfully navigated international manufacturing and logistical challenges when even long-time supply chains were being squeezed by the effects of the pandemic; garnered celebrity nods; expanded their team; announced a brand ambassador program; added new products; and has been invited to a leading upcoming trade show in Las Vegas. TRONUS expects their sales to more than triple in the upcoming year as they expand their model to include more B2B and wholesale transactions. To date their success has been largely direct to consumer e-commerce via their own website, with only one boutique brick and mortar retailer carrying their products in the Atlanta area where the company is based. Even so, it's not like they were off to a slow start. And with news of Olympian Allyson Felix making her way into the ranks of footwear company owners, it seems Santia has started a trend! As the first woman athlete to own her own shoe company, she is happy to encourage fresh faces in the industry.

More on Boston Chron
Santia Deck's super-loyal fan base helped ignite and sustain the company's growth and sales so far. To celebrate the TRONUS anniversary, July 19th, Santia shared a special live broadcast on Instagram . . . the platform that houses the largest chunk of her social media following. Answering questions from fans, giving shout outs and offering giveaways continues to prove an important piece for keeping followers engaged. "We really want to show appreciation and help our customers and fans feel like they are part of our family . . . the TRONUS tribe", Santia explained. Now the company is also focusing on multiple locations based on its analytics and projections. Key cities in the U.S. plus Canada, the U.K. and Japan - as events, retailers and campaigns are upcoming for each market. With giving initiatives in development, TRONUS is looking to broaden their reach and strengthen their ties directly to communities.

ABOUT TRONUS
TRONUS invites you to slide into luxury with the lightest, most comfortable unisex sneaker in the world. History making female football player made history a 2nd time as the 1st female athlete to own a sneaker company. Owner, Santia Deck spent several years developing a sleek futuristic sock-top sneaker with designer, Jamien Sills designed to mold to your foot, creating an almost euphoric "walking on air" kind of experience. The bold look draws you in, and the feel will get you hooked.

More on Boston Chron
This disruptive startup began taking pre-orders when they launched in July of 2020. The company created a buzz and made a name for itself while their customers anxiously waited for the first ever boxes of TRONUS sneakers to arrive on their doorsteps. Now, customers of all ages - including celebrity supporters - are becoming loyal TRONUS fans.