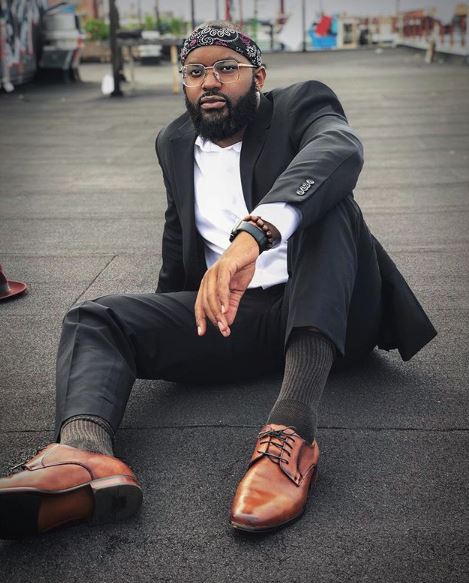 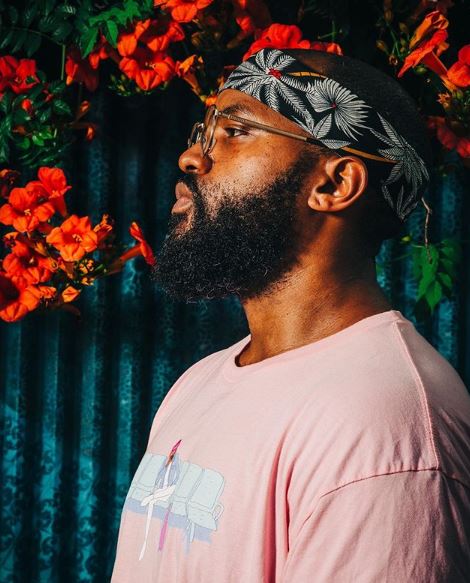 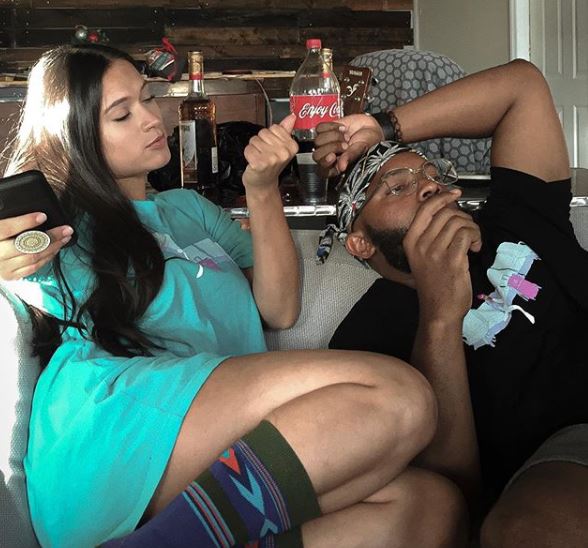 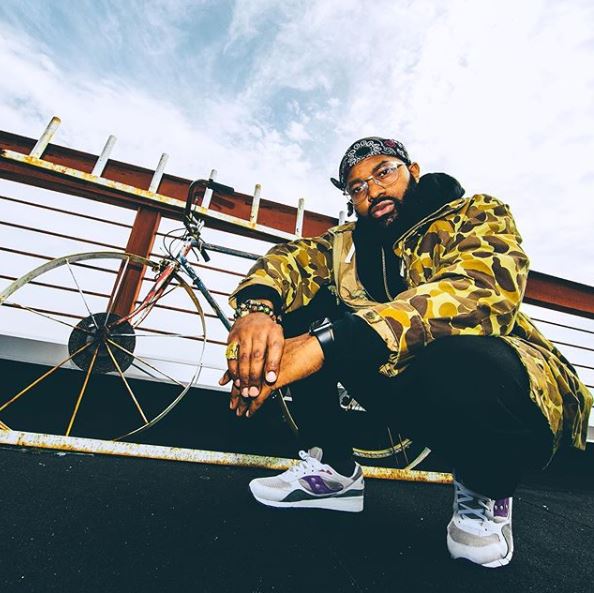 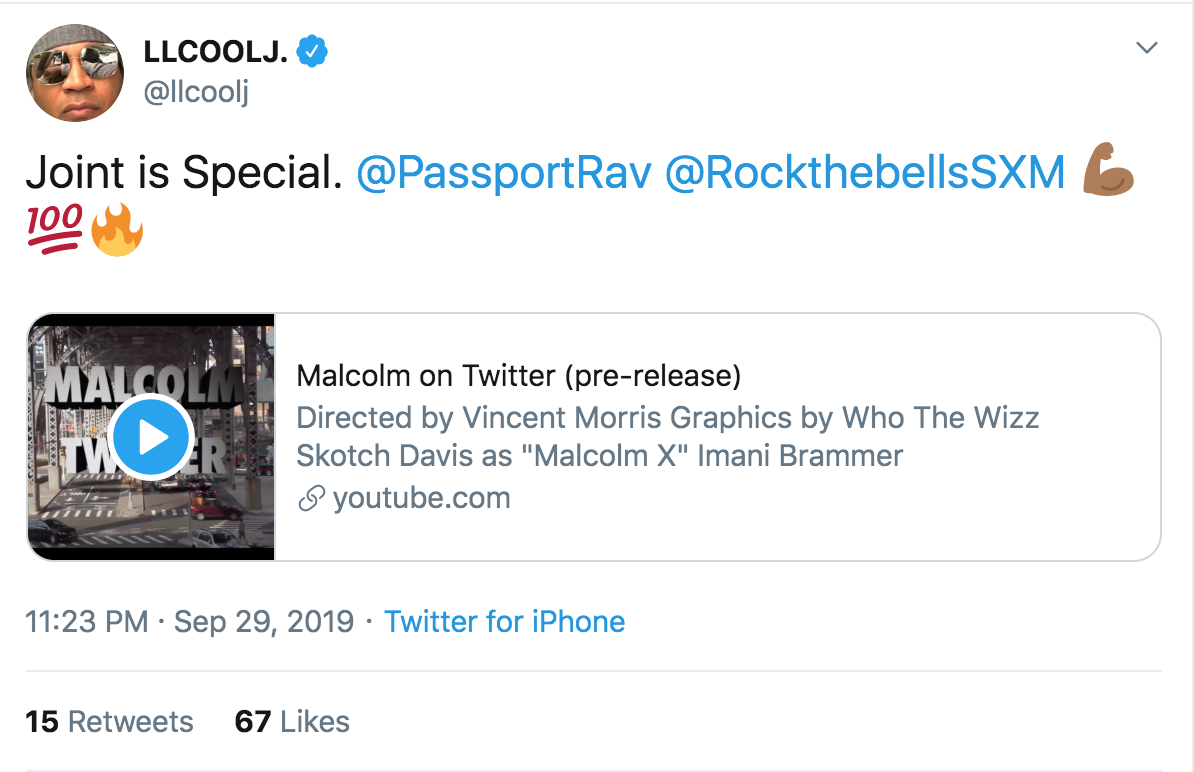 LL Cool J premiered Passport Rav's Latest Music Video "Malcolm On Twitter' via Twitter. The song also features Napolean Da Legend
NEW YORK - BostonChron -- Passport Rav had a chance encounter with superstar LL Cool J and it led to his latest single "Malcolm On Twitter" being played on Rock The Bells Radio. Passport Rav didn't want to go out on this night, but he was invited to a art gallery. When he arrives at the art gallery, the tallest guy there happened to be superstar LL Cool J. He chopped it up with the icon about music and more. They exchanged contact information and Passport Rav ended up sending him some music. He passed on a few songs, but when he sent "Malcolm On Twitter" he was hooked. LL Cool J replied and said, I'm going to play this on my radio station. Passport thought it would be a one time thing, but it ended up going into rotation being heard by millions around the world. With all this excitement around this new song, Passport decided to record a music video and send it to him. He didn't think much of it, but then LL Cool J tweeted the music video to his 5 million twitter followers.

With all the excitement surrounding his new music, Passport Rav says he is dedicated to making his mark on the music world right now. He is planning on releasing more music and videos. You can visit http://www.spatehiphopnews.com to watch "Malcolm On Twitter" and catch the latest news about Passport Rav.

Graphics: by Who The Wizz https://www.instagram.com/whothewizz/

Originating from NJ, Passport Rav (fka Rav.P) moved to Brooklyn in 2015 pursue a more promising career in Hip Hop.  He has had the pleasure to work with Skyzoo, Black Thought, Dave East, Fatal Hussein and Smoke DZA to name a few.  Passport Rav has performed all throughout NY, the Tri-State, California and even toured London recently.  He had a break out year in 2014 when he won the best music video award at the UMAs held at BB Kings in New York.  Rav considers his style to be "conscious ratchet." His brand "Be Fly Stay Hungry" is also his motto and he has sold plenty merch while on tour.