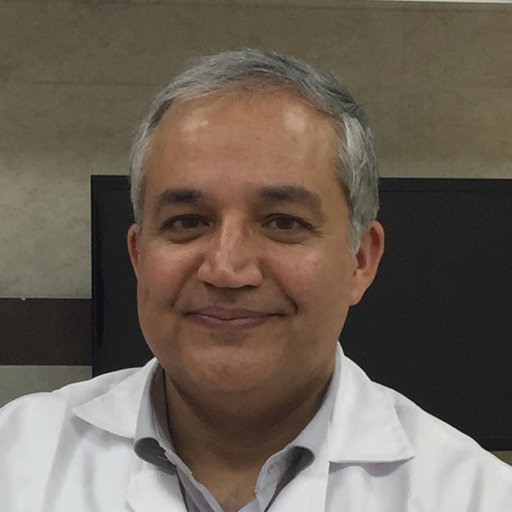 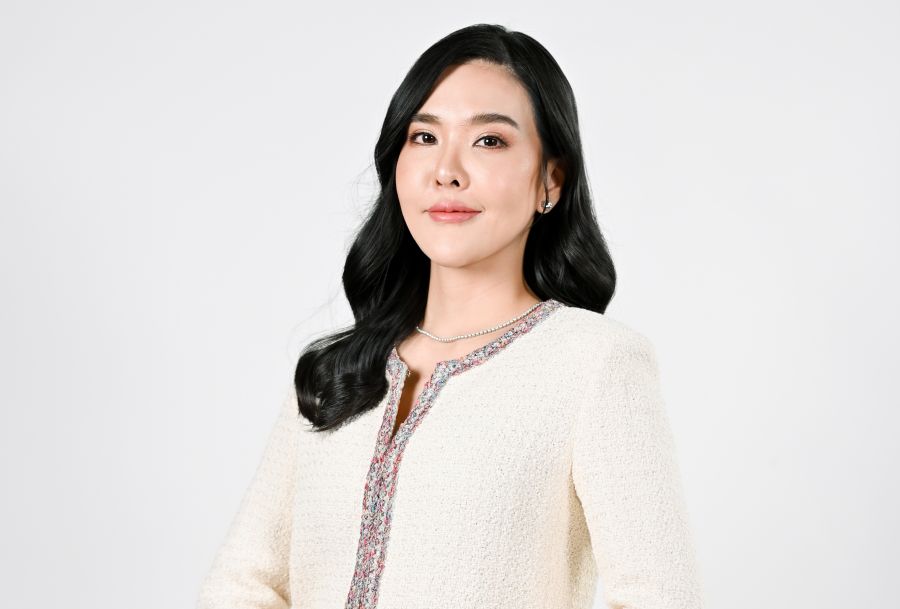 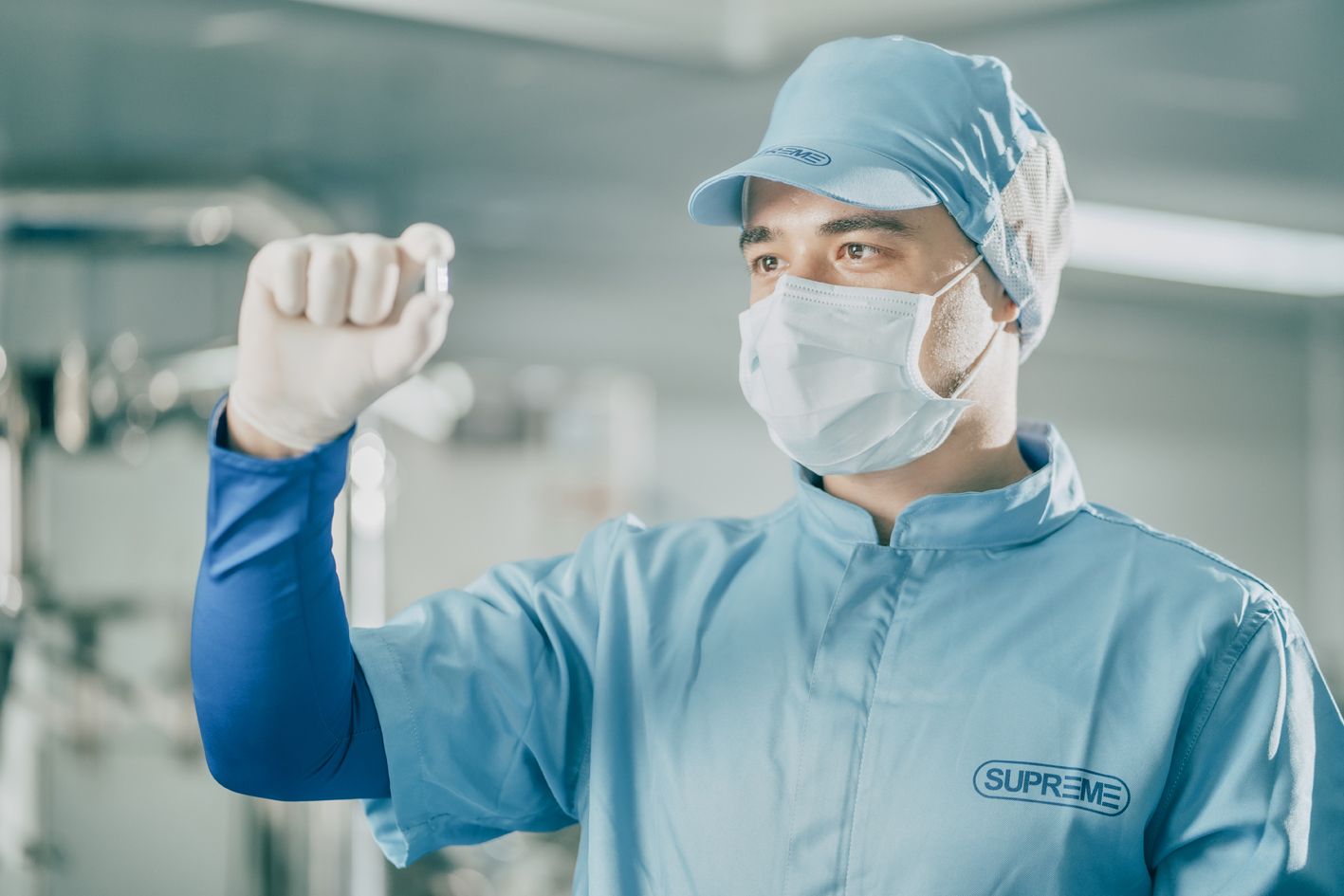 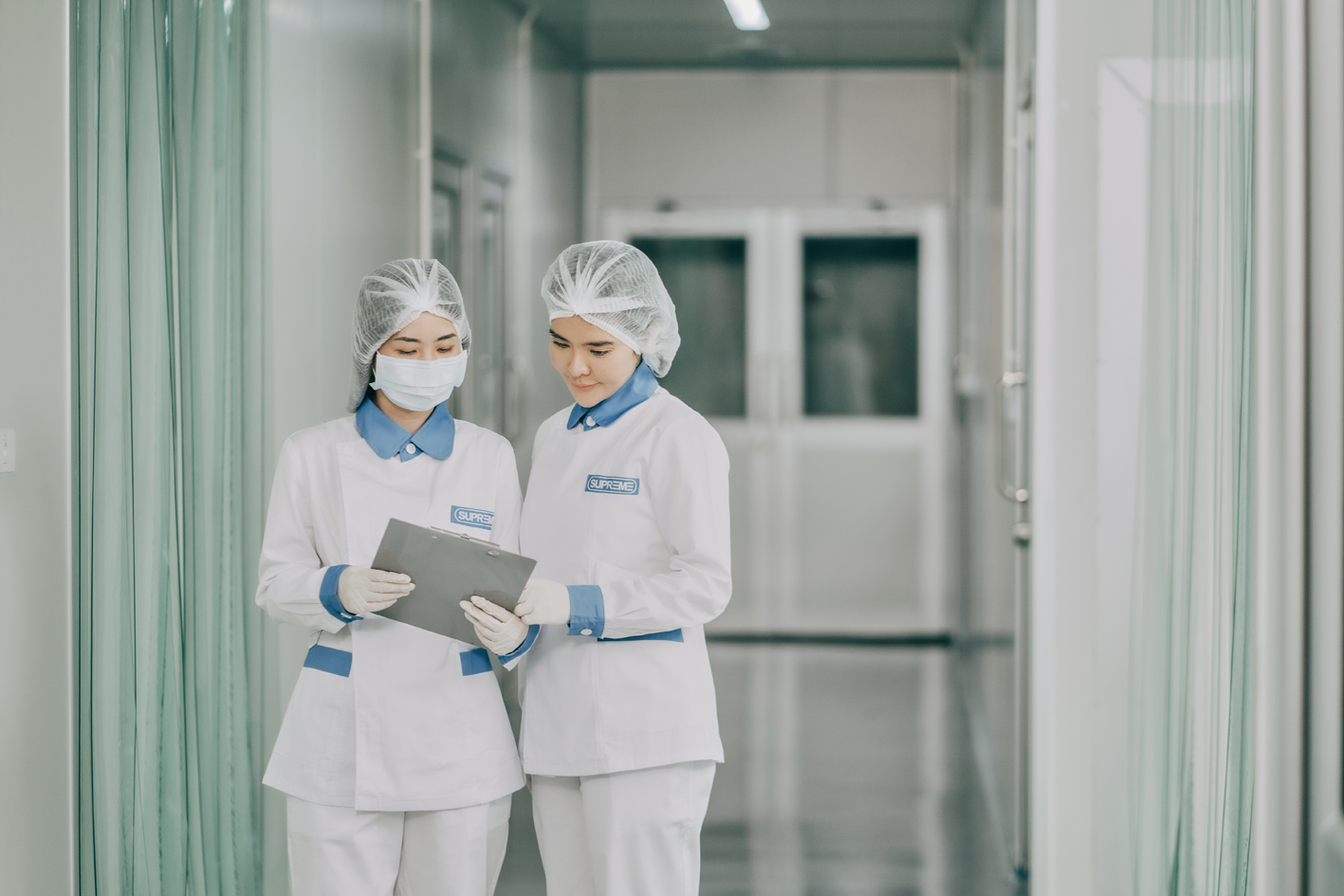 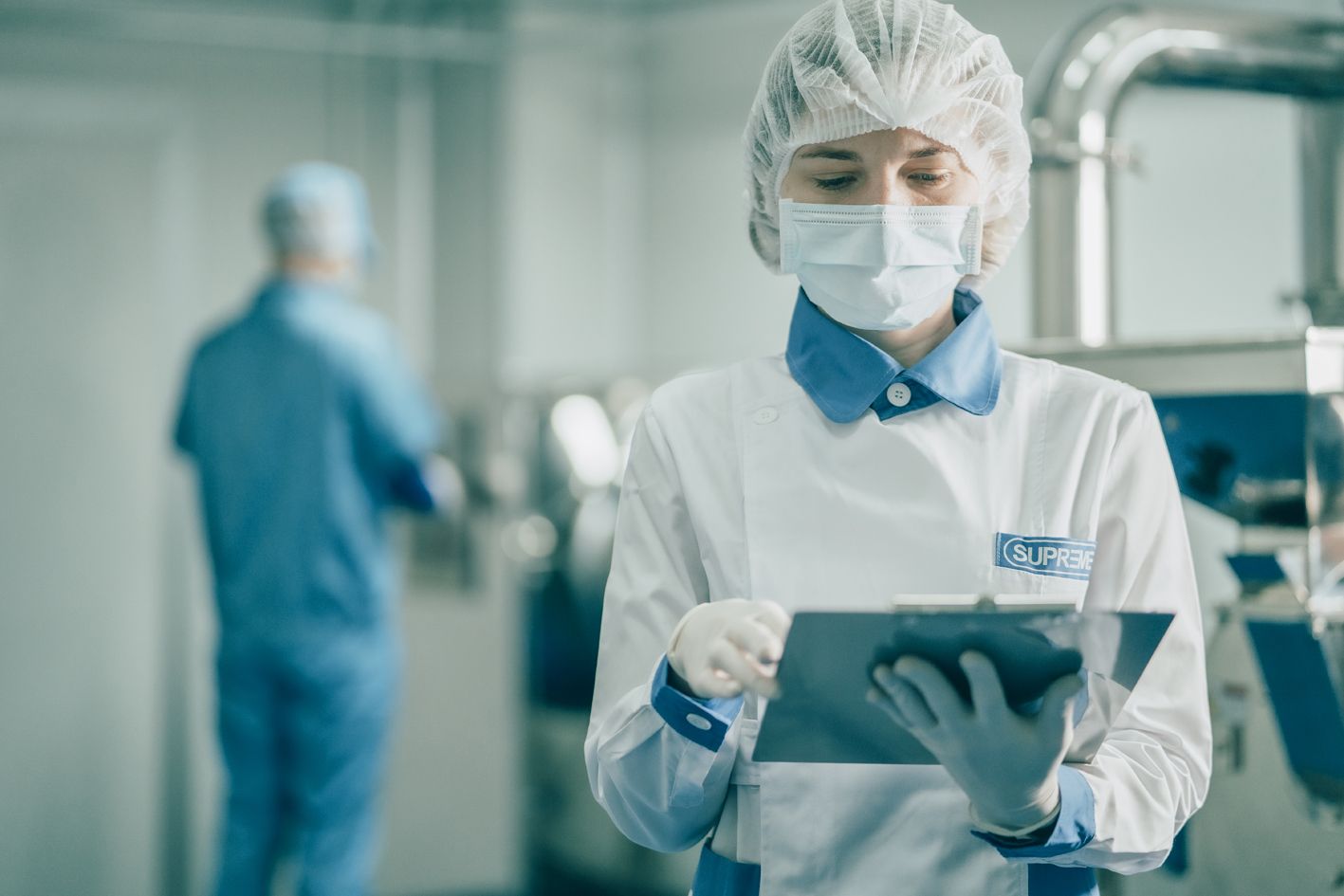 SAMUTPRAKARN, Thailand - BostonChron -- Thailand based manufacturer of food supplement products, Supreme Pharmatech Co., Ltd., just announced, that in December 2020 they have reached an agreement with world renowned scientist, Professor M.R.Mozafari, to join hands in development and production of a new generation of food supplement products based on liposomal technology.

Prof. M.R. Mozafari is a world class expert in the fields of encapsulation and controlled release of bioactive agents, nano-biotechnology, drug delivery and targeting. He has authored almost 300 publications, 8 patents and 5 books in the field of pharmaceutical nanotechnology. He has developed and patented a new method of industrial-scale manufacturing of liposomes, named for his research as the "Mozafari Method".

More on Boston Chron
A liposomal delivery system has many advantages over regular oral ingestion. The lipid components of liposomes are natural phospholipids, which are impervious to the various digestive enzymes, such as acids and bile salts. Liposomes have a low toxicity and a lack of immune system activation. Both water soluble and fat soluble ingredients, can be incorporated in the liposomal delivery system. Liposomes are capable of providing targeted delivery of vital bioactive compounds to the cells with highest ratio.

More on Boston Chron
In 2021 Supreme Pharmatech plans to open 6-7 more new branches abroad. All export sales will be based on liposomal or semi-liposomal poly-formulations with wide application. Supreme Pharmatech also has plans to adapt exported formulations to the local market and cooperate with local buyers of food supplement products on an OEM basis.

Supreme Pharmatech and Professor M.R.Mozafari are putting maximum effort to bring significant changes to the world's industry of food supplements and lift-up the image of Thailand as one of the world's leading countries in nano-technology.