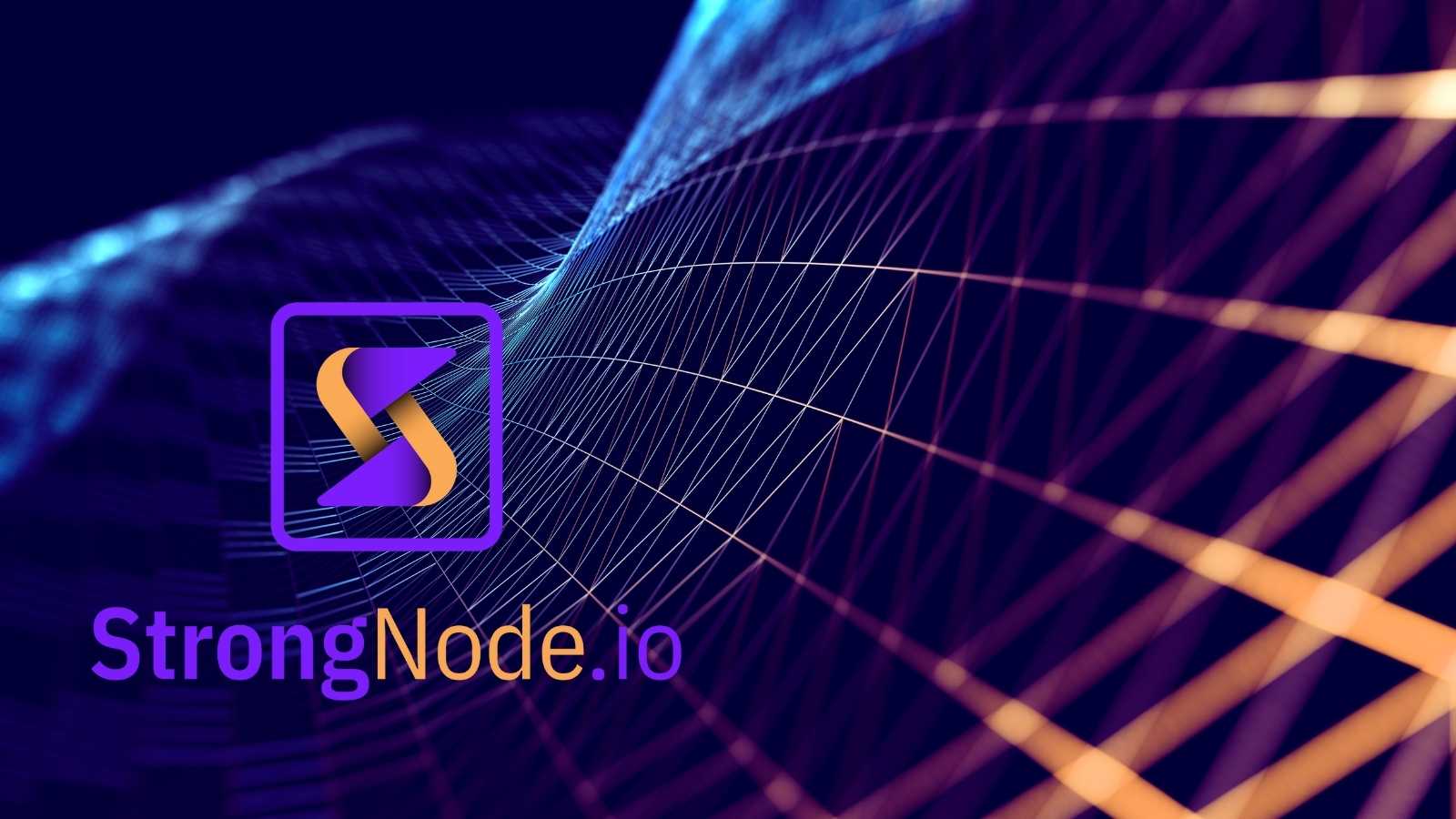 Daniel Saito, CEO of StrongNode.io, reveals details of the $SNE token sale date, tokenomics, IDO launch, and scaling out the StrongNode Edge Network
TOKYO, Japan - BostonChron -- StrongNode.io, the Infrastructure-as-a-Service (IaaS) technology company and innovation lab, announces the launch of its Initial Decentralized Exchange Offering (IDO) for its $SNE token. StrongNode, the next generation of edge networking leveraging blockchain technology, is pioneering a new paradigm in digital connectivity. Upon launch, StrongNode will be available on Polygon (formerly Matic) and eventually on Solana, Binance Smart Chain (BSC), Cardano, and Ethereum as it works to be "blockchain-agnostic." All these are designed to grow the ecosystem creating a "Network Effect" among node seeders, innovators, and enterprises.

Daniel Saito, CEO and co-founder of StrongNode.io, explains that he envisions a fair launch of the IDO for everyone. "From choosing the investors we partner with, to writing the whitepaper, to developing the technology that will power our token, the team is deciding on them wisely. The ideal situation is for our $SNE token to eventually provide the holders access to the tokens of other projects in development under our Innovation Lab," Saito said.

More on Boston Chron
StrongNode.io is an Infrastructure-as-a-Service technology company and innovation lab that powers companies globally through its next generation of edge networking by uniquely harvesting a trifecta of idle compute resources and leveraging new blockchain technologies. We are delivering an on-demand, secure, and scalable node technology that will fundamentally reshape the future of how increasingly valuable compute resources are accessed and monetized. We are pioneering a new paradigm in digital connectivity.