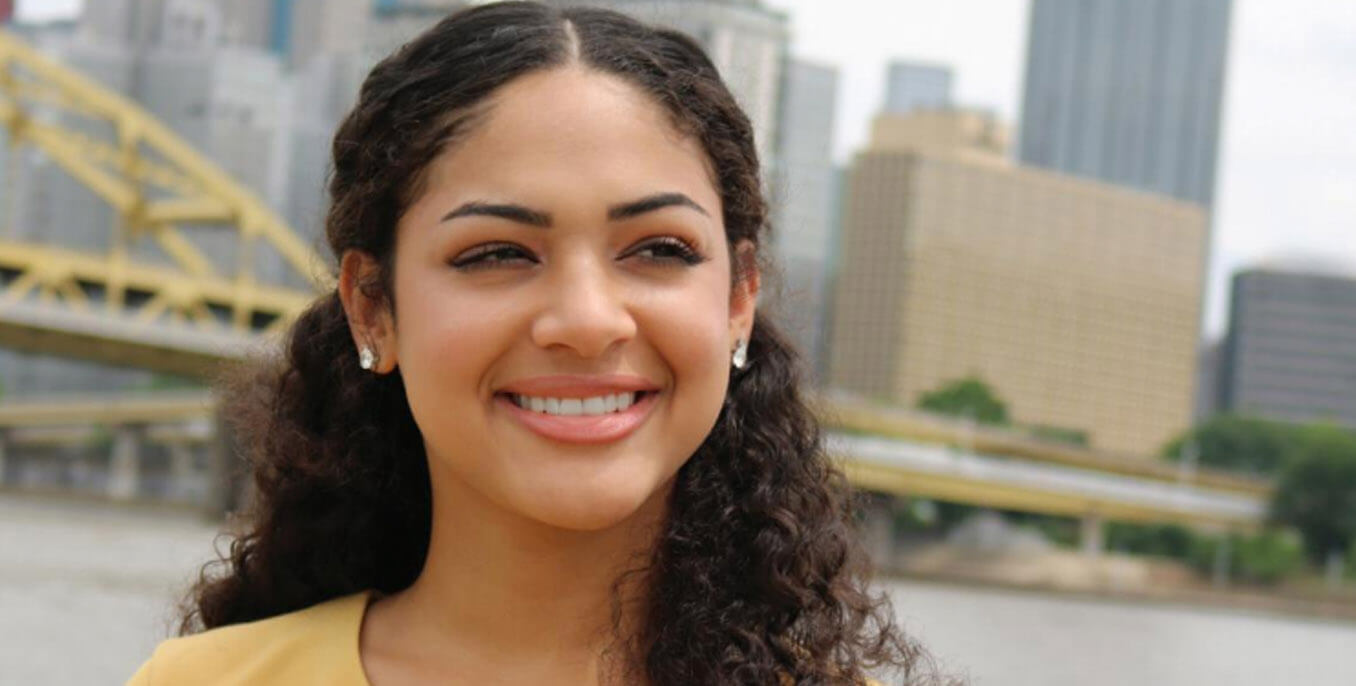 Eddy is the youngest board member and will serve a three-year term as a full voting member of the Thiel (https://www.thiel.edu/) Board of Trustees. In her time since graduation, she has been employed by Ernst & Young headquartered in London, England as a staff accountant. She completed an internship with the company in 2018 in the assurance division.

"We are excited to have Terri join our Trustees," Vice President for College Advancement Roberta Leonard said. "As a student, Terri was involved at many levels across campus and since graduation, she has maintained that connection to the College. Her recent experience as a student, along with her growing professional knowledge makes her a valuable asset for the Trustees."

More on Boston Chron
Highlighting her many campus activities was her tenure as president of the Student Government Association Executive Board in the 2018–2019 academic year. Following graduation, she moved on to the Thiel College Alumni Association Board of Directors. After her tenure there, Eddy was appointed to the Board of Trustees.

Eddy was the Class of 2019 salutatorian and was active in the Organization of Black Collegiates, business and accounting club, sophomore honor society, National Society of Leadership and Success, and Alpha Chi honor society, one of the top academic honorary societies on campus. She was recognized as student of the month in her senior year and was awarded the Pennsylvania Institute of Certified Public Accountants Outstanding Senior Award.

Eddy was a first-generation college student and is a resident of the greater Pittsburgh region.

Thiel College (https://www.thiel.edu/) is an independent college founded in the Lutheran tradition. Located in Greenville, Pa., the College offers 60 majors and minors, 24 varsity sports, and an 11:1 student-faculty ratio. The College is also home to a Master of Science in speech-language pathology, a Leadership Master of Business Administration and a Management Master of Business Administration. Both master's degree programs offer innovative and accelerated five-year paths which allow students to earn a bachelor's and master's degree in five years. The speech-language pathology program also has an accelerated 15-month graduate-level program. The M.B.A. program also has a 12-month post-graduate program. A dedicated faculty paired with dynamic research and internship opportunities produce numerous graduate school and job placements. Coeducational from its beginnings, the College remains committed to combining tradition with innovation.