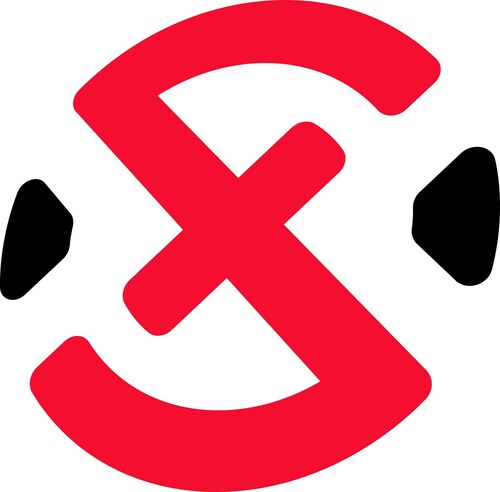 BOSTON, May 3, 2022 /PRNewswire/ -- Today, XSET, the world's fastest-growing gaming and lifestyle organization, welcomed acclaimed life-coach Tim Storey to their team as XSET's In-house mental health coach. This move makes XSET the only gaming organization to have a full-time life coach available to their staff and talent.

Tim Storey is an acclaimed author, pastor, and life-coach that has worked with A-list celebrities including Oprah Winfrey, Kanye West, Robert Downey Jr. and Stevie Wonder, to name a few. In his role as XSET's in-house mental health coach, Tim will give motivational talks, have one on one sessions with the XSET team, lead workshops, and spearhead mental health initiatives at XSET.

"XSET is an amazing platform that is doing such big things in the gaming and entertainment space," said Tim Storey. "My goal is to prioritize the mental well-being of all XSET employees and talent to make sure they are able to reach their highest potential and hit all of the goals they set to make while being a part of the XSET team."

More on Boston Chron
"We now operate in a world where mental health is not a luxury but a necessity." Said Clinton Sparks, Co-Founder and CBDO of XSET. "Tim is going to be a valuable asset and will differentiate XSET from other gaming organizations. Our priority will always be our team and having a life coach for them to tap whenever needed is just one of the many offerings that we provide for our team to show them how much we care."

"XSET cares about the well-being of all of its employees and talent," said Co-Founder and CEO of XSET, Greg Selkoe. "The decision to bring Tim onto our team was an easy one. With his experience, he will be able to guide our team to perform as their best selves and will help leadership keep a breast of what is happening within our organization."

Tim joins XSET right in time for Mental Health Awareness Month, which is from May 1st to May 31st.

About XSET
Founded in 2020 in Boston by gaming and pop culture veterans Greg Selkoe, Marco Mereu, Clinton Sparks and Wil Eddins, XSET is the fastest growing gaming organization and lifestyle brand in history. XSET fields some of the world's top competitive esports teams in titles including Valorant, Rocket League, Rainbow Six, Fortnite, Warzone, Apex Legends, eNASCAR and more. Built on a foundation of a diverse and inclusive gaming culture, XSET is building the preeminent brand for today's growing Gen Z audience of gamers. The organization continues to grow at a breakneck pace, partnering with high-profile brands such as Ghost Lifestyle, SCUF Gaming, Roots Canada, HyperX, Quality Control Music, Respawn, Fanshark and Wahlburgers and is working with socially positive causes including Big Brother Big Sister of America. Since its launch, XSET has attracted top-tier, world famous talent across music, sports and entertainment to its shared vision, including Grammy-nominated hip-hop artists Swae Lee and Ozuna, NFL superstar Ezekiel Elliot, BMX legend Nigel Sylvester, Rapper and GTA streamer Tee Grizzley, 14-year-old female Olympic skateboarding phenom Minna Stess, and professional athletes such as NFL star Ezekiel Elliot of the Dallas Cowboys. Sitting at the intersection of gaming and culture, XSET's robust merchandise offerings are some of the most sought-after in the industry, featuring high-profile collaborations and exclusive pieces fans can't find anywhere else. XSET is defining what it means to be cultural leaders in the space for future generations to come. For more information visit XSET.com #reptheset